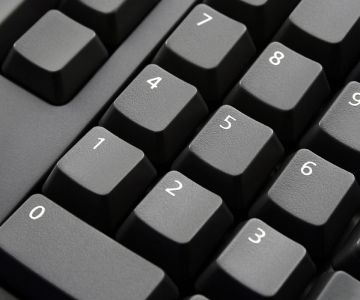 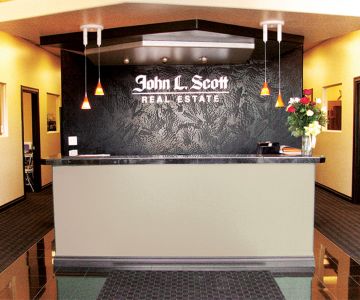 1. Expertise
Although online and mobile access to information on homes for sale, home values and research tools have become the norm, understanding the market and navigating the process of buying or selling a home is still complex. It’s more important than ever to work with a real estate professional who has a level of expertise that goes beyond what a mobile app, online video or website can do.

The John L. Scott team of broker associates takes pride in providing excellent service, paired with in-depth knowledge in many areas clients may not consider. For example, most buyers search for a home without taking into consideration the various market conditions that can affect the entire purchase process. Market seasonality, the backlog of buyers (which means heightened competition), and an analysis of recent comparable sales all factor into a tailored offer and acceptance strategy.

2. Negotiations
One of the top three things that clients want most from their real estate broker is help with negotiations. Many people think they’re good at negotiating, but oftentimes their experience is in haggling or bargaining, which is different than the art of negotiating.

“In most cases, both buyers and sellers are emotionally invested throughout the process,” John L. Scott CEO J. Lennox Scott said. “When it comes to something so deeply personal as a home, the importance of having personal representation for you is invaluable. They can provide support and ‘go to bat’ for you, ensuring your priorities and needs are met.”

John L. Scott real estate specialists understand that negotiation is both a skillset as well as a mindset that helps a conversation transform into an agreement that’s a win for all parties.

“Working with an agent who is an expert negotiator can help you successfully navigate the process,” Lennox said.

3. Transactional Excellence
From the moment an offer has been mutually accepted by the buyer and the seller, John L. Scott professionals coordinate every detail of the real estate transaction. From inspections, appraisals, title, escrow and loan processes, brokers communicate and collaborate with all parties involved to ensure a smooth closing.

“The commitment to transactional excellence really sets John L. Scott real estate professionals apart,” Lennox said. “Many people have busy lives outside of the real estate transaction, and we want to make your journey to closing day as stress-free as possible.”