The team at Valley OBGYN has cared for thousands of expecting moms in 35 years serving the Liberty Lake and Spokane Valley communities. While no two pregnancies are the same, following are some basic tips to improve comfort from common issues from the doctors of Valley OBGYN. 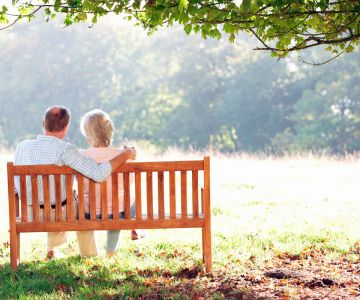