From law enforcement to storage

From the beginning, Liberty Lake friends Renee DiFronzo and Betsy Legg have forged partnerships focused on security and safety.

They first teamed up working the graveyard shift on the California Highway Patrol in the 1990s. After both retired from similar career tracks that included the military and law enforcement, they saw a new way to invest their talent and training by opening Eagle Rock RV & Boat Storage together in 2017.

Among the partners’ priorities:

“Our clients are entrusting valuable vehicles to our care, and we take that responsibility seriously,” Betsy said. “It is important to us to provide a safe and clean facility.”

In addition to indoor and outdoor vehicle storage options, the facility also offers traditional self-storage units in all sizes.

“Our backgrounds in law enforcement did a lot to prepare us to run a first-class storage facility,” Renee said. “To have the opportunity to pursue this venture with not just a like-minded professional, but a longtime friend, has made this an incredibly fulfilling venture.” 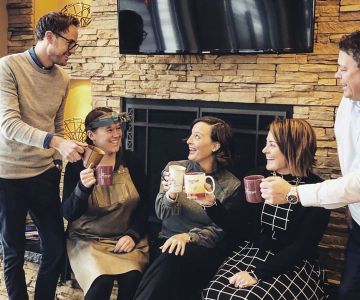 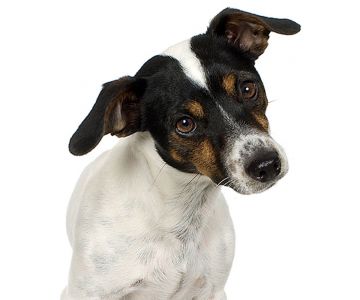